Home Leestips War, what is it good for? 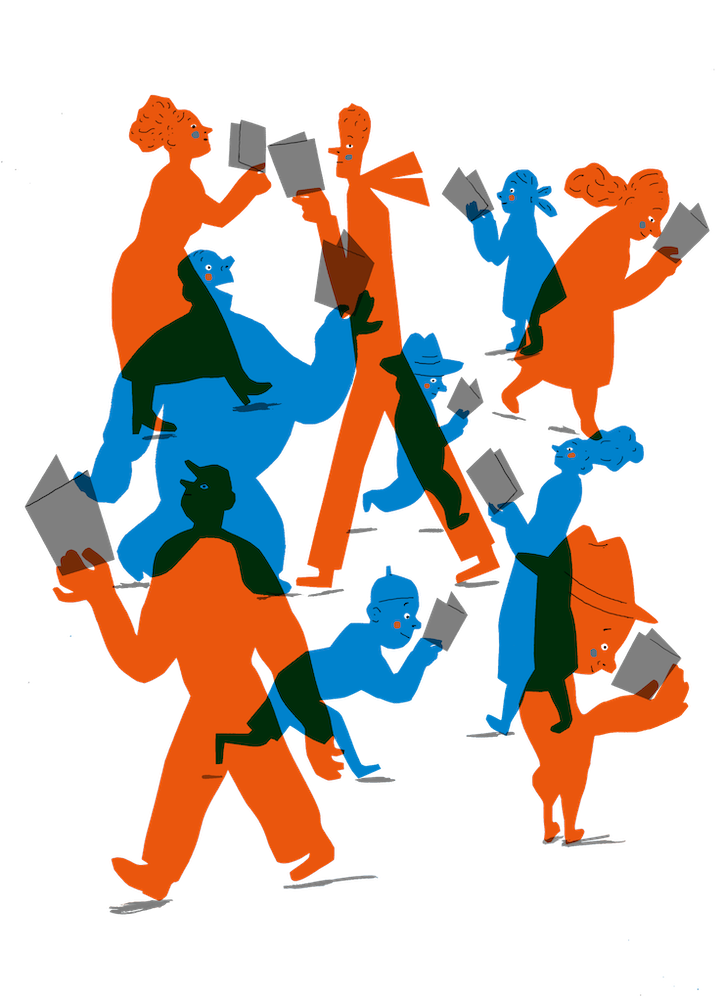 Leestip van Jan Maeckelberghe
To read or not to read, not even a question.

War, what is it good for? 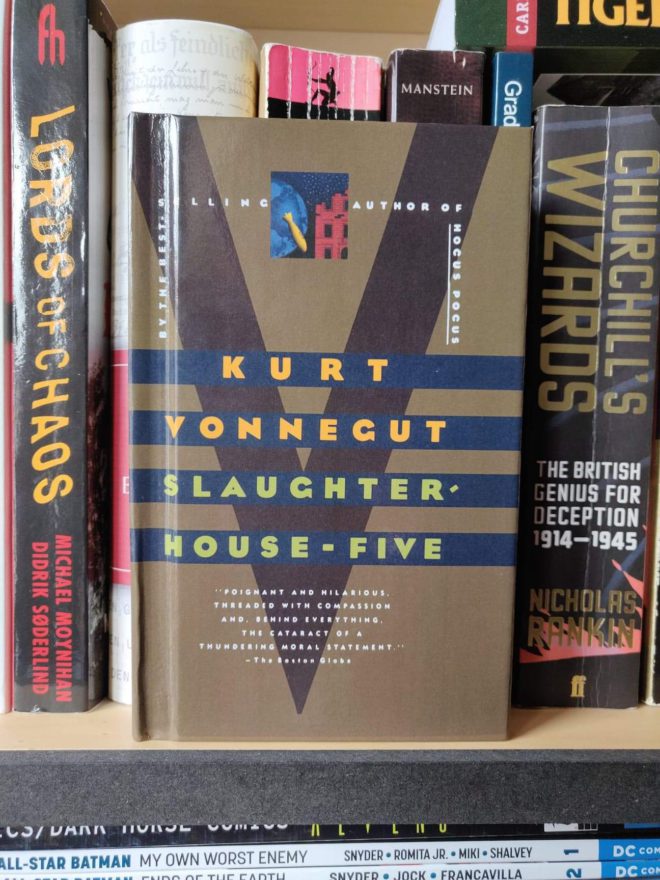 When I was a little boy, I used to page through my father's Time Life World War II volumes, it started a fascination with war in general and World War II in particular for me. Over the years I've read many first hand accounts about the war, most from soldiers, some from civilians, but never have they been anything like what Kurt Vonnegut wrote.

To be clear, Slaughterhouse-Five presents itself as a work of fiction about Billy Pilgrim, a chaplain's assistant in the war and an optometrist in later life. Yet the work reads as someone trying to make sense of the war, experiences which mirror the author's.

Vonnegut's absurd style, which I wasn't a fan of in Timequake, works especially well in this book as it reinforces the idea that war is absurd and senseless. As with Timequake, the author plays with the concept of time and free will as Billy becomes unstuck in time, witnessing different moments of his life at the same time, a gripping representation of PTSD, and gets abducted by Trafalmadorians to be put in a zoo.

To conclude; Slaughterhouse-Five is a deeply absurd and dark novel about a man trying to come to terms with his experiences in World War II and I can't help but wholeheartedly recommend it. So it goes.

Leestip van Jan Maeckelberghe
To read or not to read, not even a question. 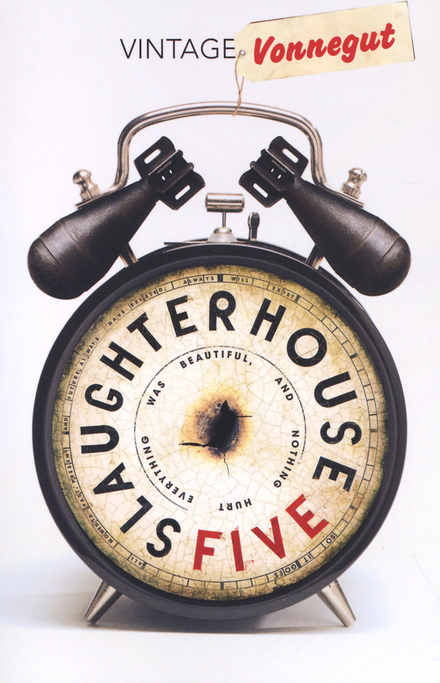 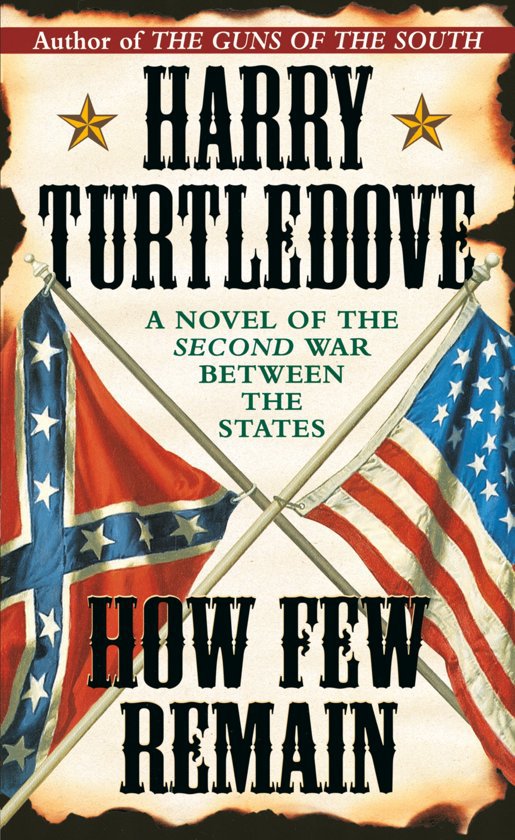 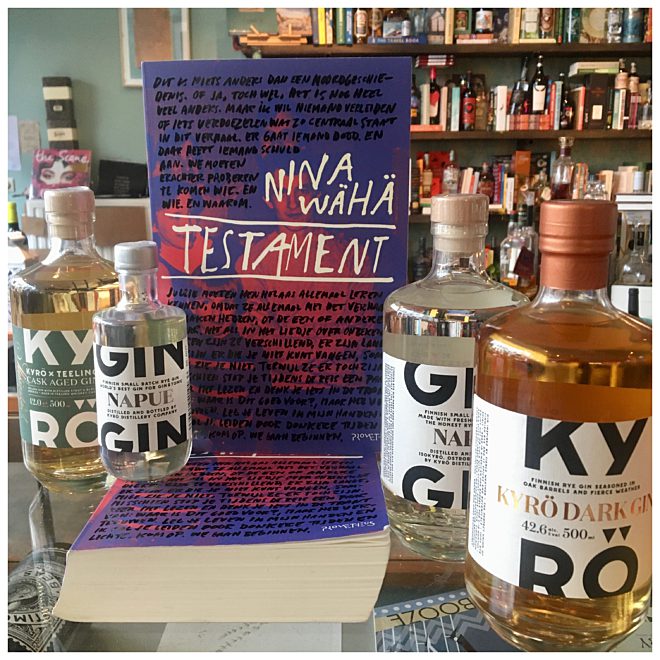 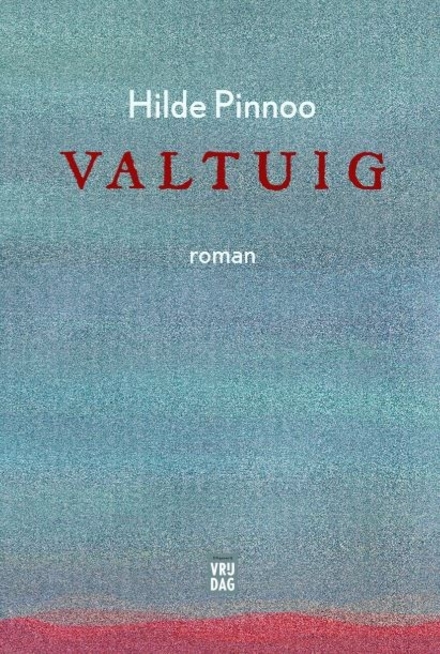